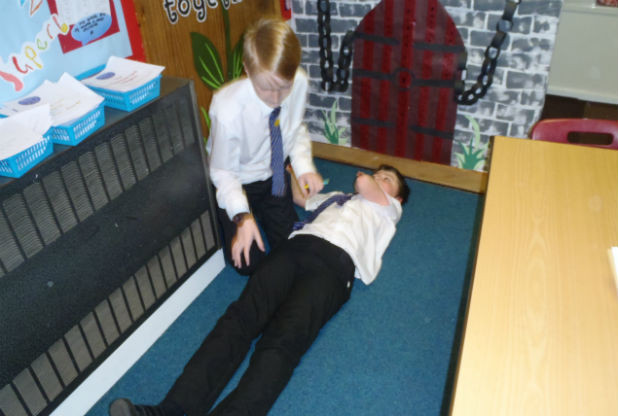 Students in Lincolnshire are to be given the opportunity to learn life saving skills in clubs that are funded by the Libor banking scandal.

The clubs, held during lunchtime and after school, will be run by St John Ambulance and will teach skills such as CPR, the recovery position, bandaging and how to save someone from choking.

Fiskerton Church of England Primary School in Lincoln was one of the first to benefit from the scheme which is for both primary and secondary school children.

Pupils from years one to six joined in a newly established six-week first aid after school club which ended this December.

Headteacher, Sandra Rycroft, said: “We had a one day set of workshops that the pupils were really enthusiastic about and from there we decided to join in with the after school sessions.

“The pupils have loved the club and now proudly walk about wearing the badges given by the group leader.

“It has been so popular that we want to run the club again.”

Carl Makings, St John Ambulance training and community projects regional manager, said: “Nothing is more important to us than young people learning the skills to save a life so we’re delighted this funding is helping us carry out this work.

“We look forward to setting up more first aid clubs in Lincolnshire and encourage any interested schools to contact us.”

The charity has been awarded £650,000 to use nationally by the government as part of a £10m fund for uniformed groups – the money was raised from fines levied on banks for manipulating the Libor rate.